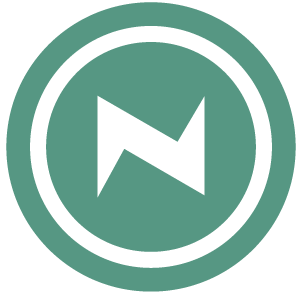 Bicycle thieves, they last as long as the bicycle itself. Unfortunately, almost everyone has experienced it: you come back to the bicycle shed and your bicycle is gone! Or sometimes the thieves are even bolder and just steal your bike from your shed! An electric bicycle is a nice prize for a bicycle thief, so make sure you protect your e-bike as much as possible.

What kind of lock(s) do I need?

All models with a lock have a sturdy Axa ring lock with a plug-in option. This means that you can also use an Axa plug-in chain, with which you can attach your e-bike to, for example, a fence, rack or lamppost.

This is advisable, because bicycle thieves are mainly opportunists. They don’t necessarily look at the bicycle, but at how easily they can steal it. They throw a bicycle with only a ring lock into a van, after which they can pick the lock open in peace. So if your bike is attached to something, they prefer to look a little further.

We therefore always recommend that you use 2 locks to protect your e-bike against theft. Don’t give bike thieves a chance!

How should I lock my bicycle?

And lastly, make sure that the ring lock is locked near your valve. Bicycle thieves try to break open your lock with tools, such as a screwdriver. If your valve is against the ring lock, there is a good chance that the valve will break off. And then they have no use for your bike!

Always remove the battery from your Brinckers e-bike when you lock the bicycle. Not only is this better for your battery, but a bicycle thief is less likely to steal your e-bike. Can you detach your display? Then take it off. Your e-bike is worth a lot less without these parts!